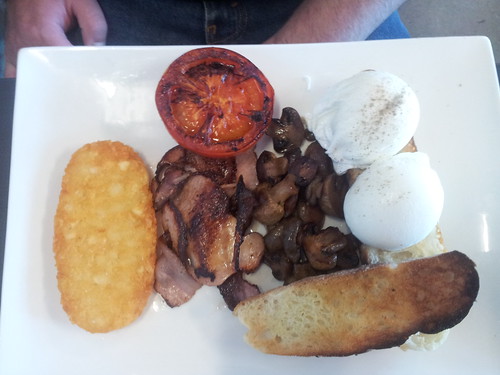 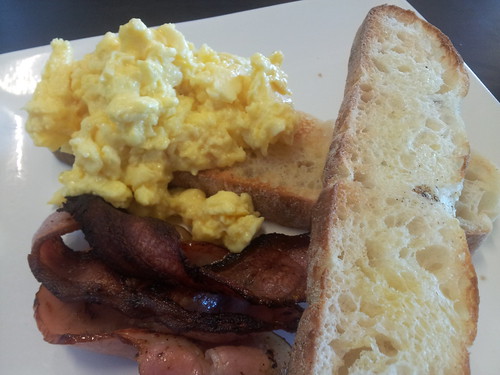 First two Meyer lemons from my baby tree. Only two

Full of cold so cracking out the big guns ... #cog

I'd never heard of @mountaindistilling until 2pm t