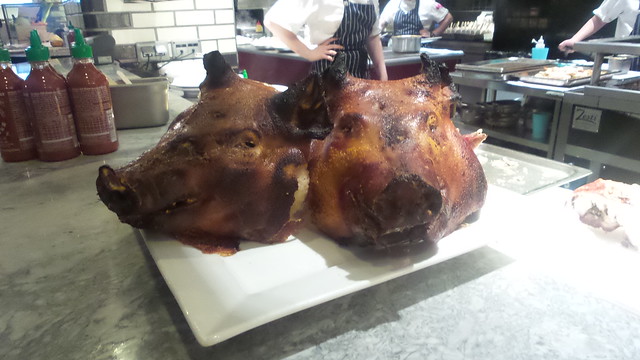 Disclaimer: I was a guest at the launch party for the Night Noodle Markets

Apparently the Night Noodle Markets have been a Sydney institution for years now … and finally it’s Adelaide’s turn. The first ever Adelaide Night Noodle Markets launched last night and I headed along to Sean’s Kitchen for the launch party and followed that up with a quick wander around the markets themselves. The markets have taken over Station Road and all through the Festival Centre precinct and there’s a huge range of restaurants (and other food suppliers) taking part, along with the all important beverages, thanks to both Coopers and Yalumba. Entertainment is also covered, with over 40 performers taking part. 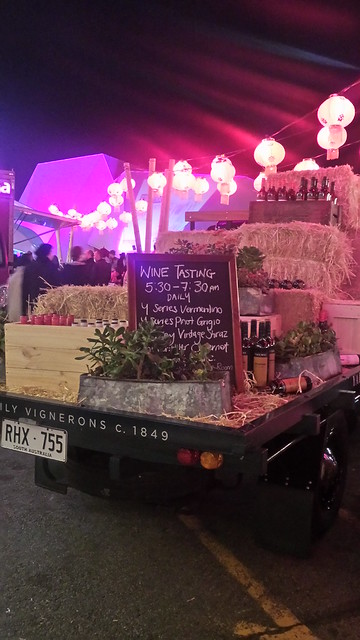 James Laing, Head of Food for Fairfax Events, said that the aim with the Night Noodle Markets is to encourage people to make a night out of more than just one event during the OzAsia Festival. You can head to the Night Noodle Markets for an after work drink or snack, before heading to show and then perhaps meet up with friends, take in a late show … The markets are open every week day from 5pm and for those with smaller people in tow, on the weekends things kick off at midday. The Markets run until 4 October so you only have 10 days to take them in. 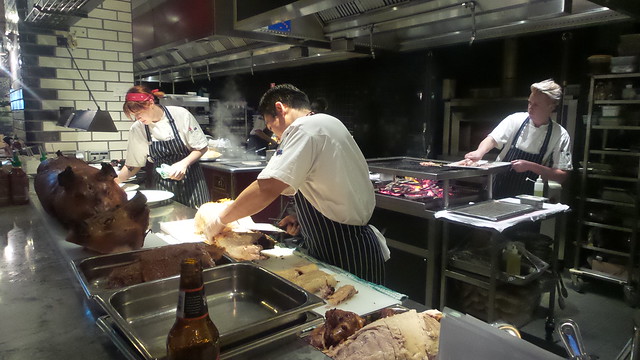 At the launch, we were treated to a really impressive range of finger food. My personal favourite was the curry udon noodles. Japanese curry is a much underrated thing and these noodles really hit the spot. The Cambodian buns (I guess the Cambodian equivalent of banh mi) were also delicious and the crackling that came with the roast pork (served with sriracha on the side) was so good I would have been happy to eat a LOT more of it!

I even managed to periscope some kitchen action: