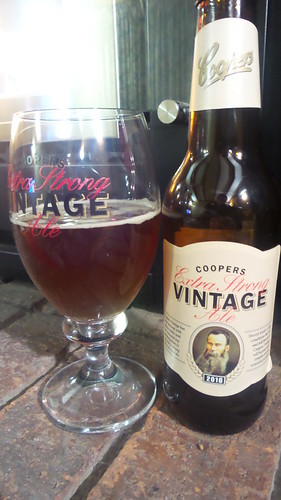 So – here we are in the run up to Father’s Day. Yep – if you forgot – it’s Sunday. Eek. And if the dads in your life like beer – well, you can read my review of the Vintage Ale and see if it sounds like your dad’s thing. 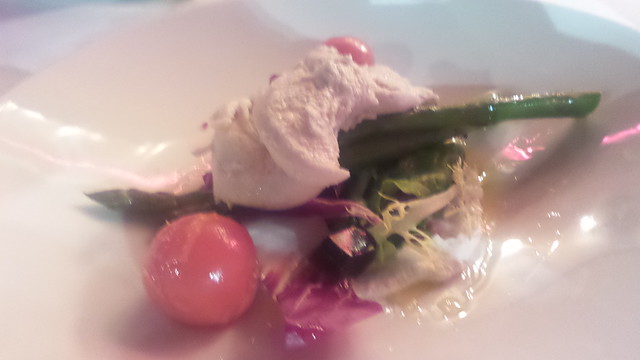 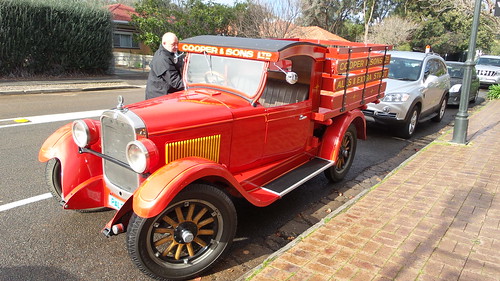 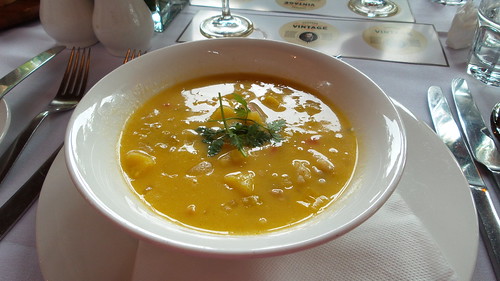 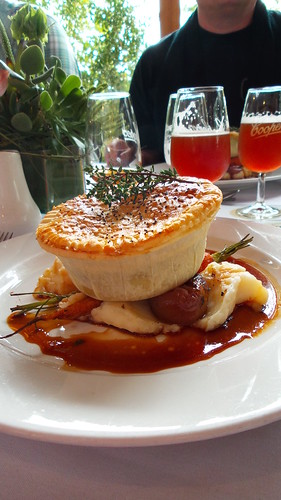 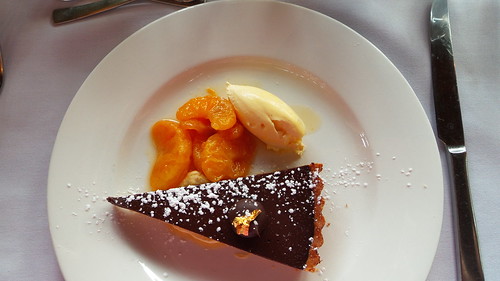