disclaimer: I was sent an Upper Cup to review

I’m pretty sure everyone is now aware that the bazillion take away coffee cups that we power through every day aren’t actually recyclable and generally just add to land fill. This, of course, is a bad thing and bringing your own cup is now de rigueur.

I work part time at a university and, on the days I work, I always stop by a coffee van on campus and buy a coffee before hitting the office. Until recently, it was because this was the only way of getting a decent coffee (we now have a proper coffee machine in our kitchen area) – but I continue to do so because the coffee van has friendly staff and awesome cakes. I’ve been taking a tatty old free (promo) cup so I was quite pleased to be offered something new and a little more permanent.

The Upper Cup is an Australian made, BPA free cup by 321Water and GoLusty – and it’s been designed by baristas – with a concave bottom (apparently this is important for the pour).

As a long black drinker the most common issue I have is hot fingers. It also means that when I buy a takeaway coffee I’m twice as bad for the environment, as the baristas always ‘double bag’ the cups. Many reusable coffee cups have some kind of band around their middle for exactly this reason. The Upper Cup doesn’t … which was a bit worrying – but it has an insulate wall design – meaning no burnt fingers. You can’t even tell you’re holding a hot drink. It also means that the cup does a great job of keeping your drink warm (particularly if you put the lid on).

As I have maybe 200m to walk from the coffee to my desk, I don’t actually bother putting the lid on and I certainly don’t drink from it using the lid.  The lid is a very snug fit, so it’s worth practising with it a few times before using it with a cup full of hot coffee – particularly if you are going to take it off to drink!

Naturally, the cup is dishwashable and your favourite barista can write on it directly. The writing does come off easily but will survive a gentle handwash (and partially survive a dishwash).

There are a limited number of stockists in South Australia but you can also buy the cups online. I have a ‘small’ and this is the perfect size if you drink what is usually called a regular sized coffee. Although the size of a coffee when you head out is far from regular … 😀

Thank you to Upper Cup for sending a sample cup through. My finger tips are happy! 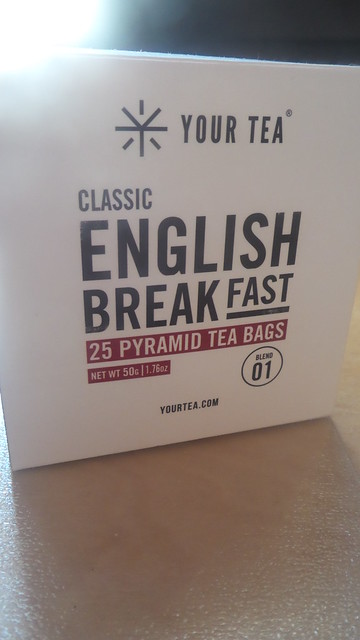 Disclaimer: I was sent the tea to review

Amongst the many things I love drinking, tea has a significant spot in the hierarchy. If I were ever told I had to give up drinking tea, there would, quite possibly, be trouble.

I know that the way I drink it (weak, lots of milk, no sugar) is for many people quite wrong – one of my friends even refers to it as homeopathic strength – but I like to think that my approach strikes a good balance between antioxidants, hydration and caffeine. At least, that’s what I would tell myself if I ever felt that I needed to justify my habits!

So when Your Tea offered to send me one of the new Cafe Teas, I was never going to say no.

There is a huge range of flavours available – everything from English Breakfast (my boring choice!) through to rather novel combinations like chocolate rooibos and strawberry sencha. I’m not big on flavoured teas so I figured I’d stick with something I actually know about.

In addition, I also tried this tea out on a fellow big tea drinking friend (she drinks hers strong, with only a little milk and sugar).

The bags are fine mesh pyramid bags and the tea is strong, developing flavour and colour quickly. Even though I’m a weak tea drinker, I think this is a good thing. The box and bags are also very ‘tea dust’ free – which I believe is the sign of a good quality tea bag. 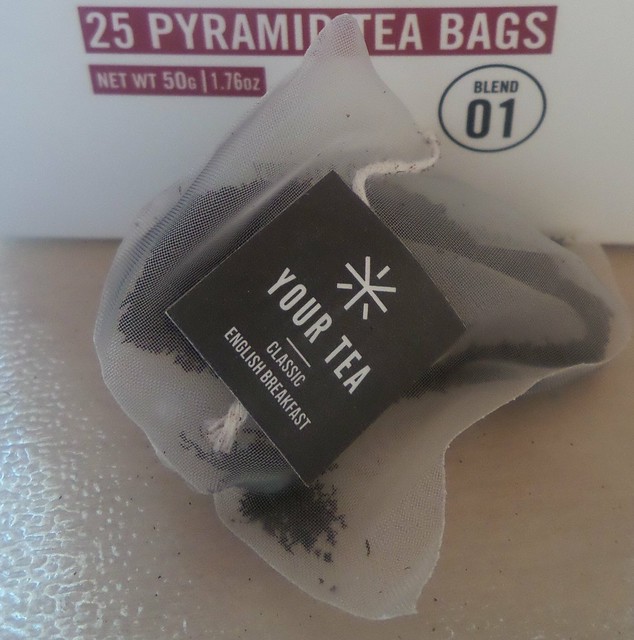 Flavour wise the tea is robust. It’s a good, clean tea flavour which both my friend and I enjoyed.

In addition to the cafe range, Your Tea also sells a range of mood teas (yes, they even sell a Hangover Tea!) and body teas, which are based on the principles of traditional Chinese medicine. Travel mugs, a face cream and gift boxes are also available. The cafe teas are all $13.95 for 25 tea bags, with the mood teas and body teas individually priced. The gift boxes are a good way of trying a mix of teas, if you can’t make a decision. 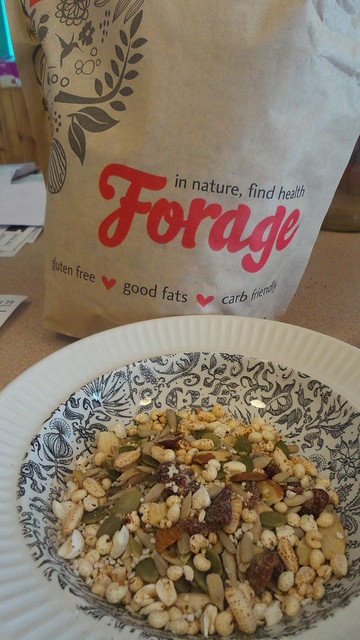 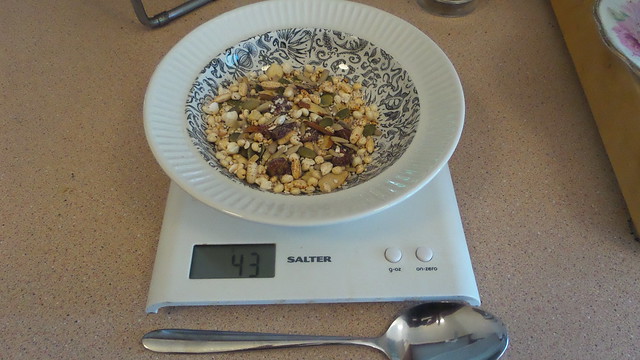