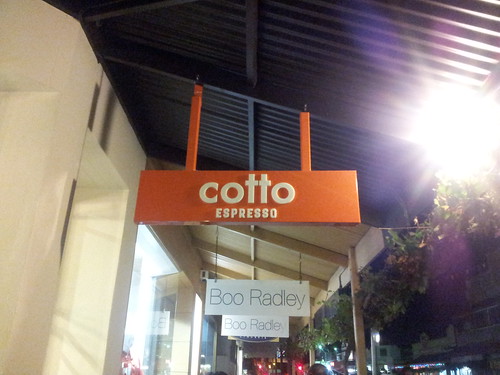 While everyone takes note of a new bar opening (or is that just me?!), a new café on the scene is often a little more low key.

Not so Cotto Espresso which opened officially today (Thursday) and held its launch party last night.

Cotto Espresso is a vibrant, bright orange little café on King William Road. There’s a narrow bar at the front, for grabbing a quick coffee and pastry, and some seating at the rear.

Cotto even has a charity partner, the Women’s & Children’s Hospital Foundation, and proceeds from the sales of the first day of trading were donated to the hospital’s Mother’s May campaign.

The launch party saw coffee flowing freely, with a guest appearance by an orange Lamborghini. As you do!

Cotto will not only sell you coffee – an impressive range of sandwiches and (house made) pastries was on display. And the ice cream looked amazing.

The good news is that there are already plans for future Cotto Espressos in both Glenelg and Prospect, so hopefully there will be one near you soon. 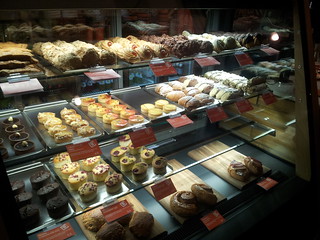 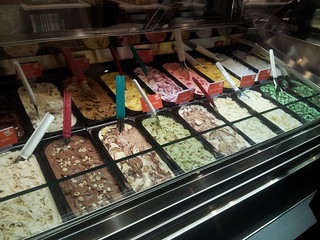